Once upon a time, apples and blackberries were understood to be fruits enjoyed by many. 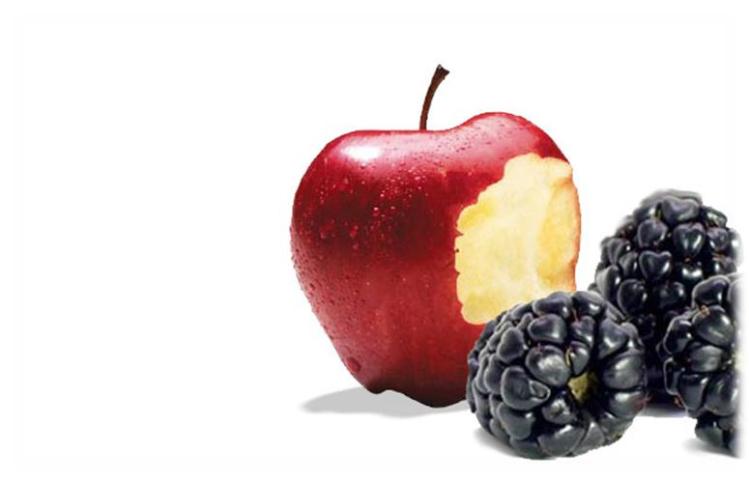 How the world has changed since then!

Since the last 10 or more years, there has been a rise in the number of gadgets that have managed to get into our vocabulary too! As I am writing this, in the year 2012, the Apple iPad has managed to position itself as something indispensable to those who are on the move; those who want to maximize their potential, and ofcourse some who wish to flaunt whatever is trendy at the moment.

There are ofcourse other similar gadgets now available, called Tablets in general. Nothing to do with what you pop into your mouth though!

What are these gadgets, and how do they manage to help us live our already complicated lives? Tablets basically do the work of laptops, mobile phones GPS navigators, Diaries, and a host of other devices, in one compact handheld device. That is the main reason for their popularity currently.

How do the various gadgets score against each other?

I have been using the Samsung Galaxy tab, the Samsung Note and the iPad 2 for some time now, and here is what I found out.

I found it to be much easier to use the Samsung Galaxy/Note than the iPad2. Why do I say that?

For a start, it is much more intuitive, the layout and buttons are far easier to understand, and the Galaxy is smaller and easier to hold in my hand.

Ease of syncing with your PC or Laptop:

Here again the Samsung wins hands down. I use Windows OS, and the Google android OS found in the Samsung Galaxy gadgets are intuitive, easy to link up with my laptop or desktop running Windows, and it is much more user friendly too! Want to copy some files from your PC to the Tab? Simple, just copy and paste! If you want to do the same with the iPad….it is like learning how to fly the space shuttle!

While the iPad 2 has a great display, the Samsung Note beats it hands down, for sheer brightness, detail, and clarity. Ofcourse, Apple is coming up with another iPad which it promises will take the battle ahead…so watch out!

There are useful applications for the iPad and for the Google android phones, and in this matter the preference is highly dependent on what you aim to use your gadget for. Personally I have found very useful apps for my use on Google Market and the good part is most of them are free! Not so with the iPad.

While initial costs are almost the same, the iPad owner will soon discover that he has to shell out a substantial amount of money in small bits and pieces for every application he wants to use. Not so with Google apps yet!

So the verdict for me?

I prefer Google android OS gadgets over iOS based iPad like systems anyday! Personally I am growing to like the Note since it fits into my pocket with ease.

So here is what I feel, and I hope you take your decision based on what you really want rather than what the advertising and media gurus’ project. Let your decision not be based on the glamour quotient, because outer beauty fades or changes, but the real beauty of a person is inside, and that is priceless!